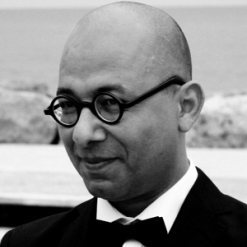 Prof. Newton Howard is a brain and cognitive scientist, the former Director of the MIT Mind Machine Project at the Massachusetts Institute of Technology (MIT). He is a Professor of Computational Neuroscience and Functional Neurosurgery at the University of Oxford, where he directs the Oxford Computational Neuroscience Laboratory. He is also the Director of MIT's Synthetic Intelligence Lab,[5] the founder of the Center for Advanced Defense Studies and the Chairman of the Brain Sciences Foundation. Professor Howard is also a Senior Fellow at the John Radcliffe Hospital at Oxford, a Senior Scientist at INSERM in Paris and a P.A.H. at the CHU Hospital in Martinique. Professor Howard’s passion for science and technology began during his childhood. He pursued his interests in his studies and in 2000 while a graduate member of the Department of Mathematical Sciences at the University of Oxford, he proposed the Theory of Intention Awareness (IA). In 2002, he received a second doctoral degree in cognitive informatics and mathematics from the prestigious La Sorbonne in France. In 2007 he was awarded the habilitation a diriger des recherches (HDR) for his leading work on the Physics of Cognition (PoC) and its applications to complex medical, economical, and security equilibriums. In 2014 he received his doctorate of philosophy from the University of Oxford for his work on neurodegenerative diseases, specifically his “Brain Code” Theorem. 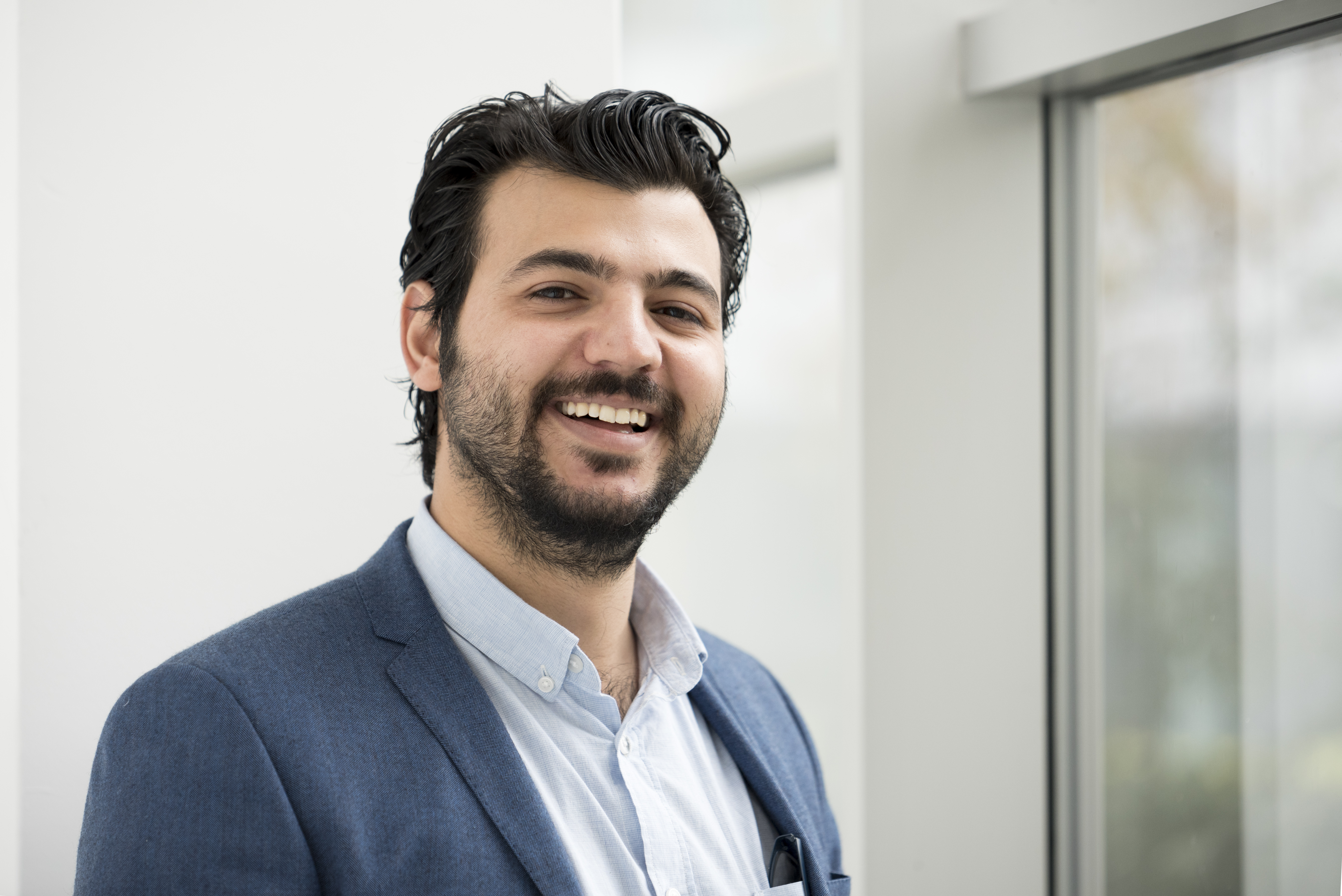 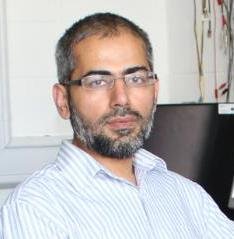 Chair, Board of Advisors

Amir Hussain obtained his BEng (with the highest 1st Class Honours with distinction) and PhD in Electronic and Electrical Engineering (EEE), both from the University of Strathclyde in Glasgow, in 1992 and 1997 respectively. He was awarded the prestigious Professor Magnus MacLean Memorial Medal of Distinction for his undergraduate achievements in 1992. His PhD work (1992-96) led to pioneering research contributions (including an international patent) on “Novel artificial neural network architectures & algorithms for complex real-world applications”. Prof Hussain’s personal and collaborative research mainly centers around developing and applying novel cognitively-inspired multi-modal computational intelligence and machine learning techniques to a range of complex real-world applications. More generally, he is interested in novel cross-disciplinary research for brain-inspired modeling, analysis, and control for engineering the complex systems of tomorrow – both theory and applications. He has co-authored 3 international patents, more than 320 papers, including 120+ international journal papers, over 12 co-authored Books/monographs and over 70 Book chapters to-date (March 2018). He has published in leading high impact journals including, amongst others: IEEE Transactions on Neural Networks and Learning Systems, IEEE Transactions on Cybernetics, IEEE Intelligent Systems, IEEE Computational Intelligence, IEEE Transactions on Communications, IEEE Communications Magazine, IEEE Sensors Journal, Neural Networks, Knowledge-Based Systems (KBS), IET Proceedings on Vision, Image & Signal Processing, Neurocomputing, Speech Communication, (IET) Electronics Letters, Journal of Theoretical Biology, and others. 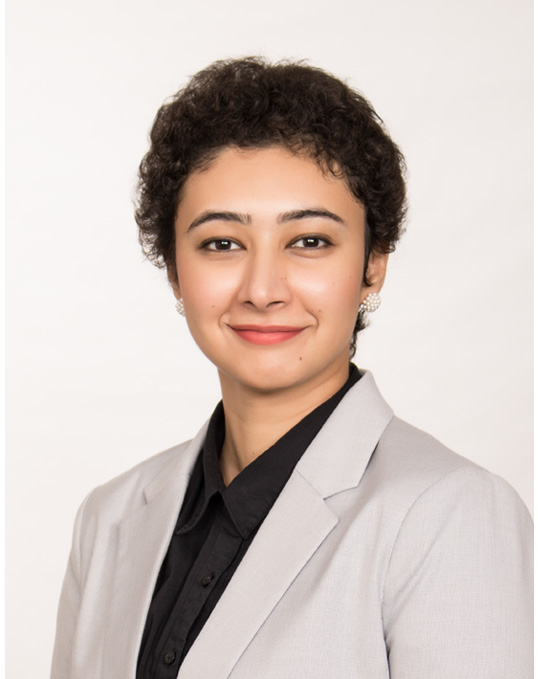 Areej is a graduate of the London Business School (2018), qualified chartered financial analyst (level II) and a topper in financial modeling at the Harvard summer school (2013). She is keen on creating deep, sustainable and scalable impact in the developing economies of Asia and Africa. She has three years’ research and consultancy experience of working in the international development sector (for organizations such as The World Bank, projects of DFID and UNDP) and Lahore University of Management Sciences. Her past experience comprises areas such as education, healthcare, public financial management, Islamic finance and agri-businesses. 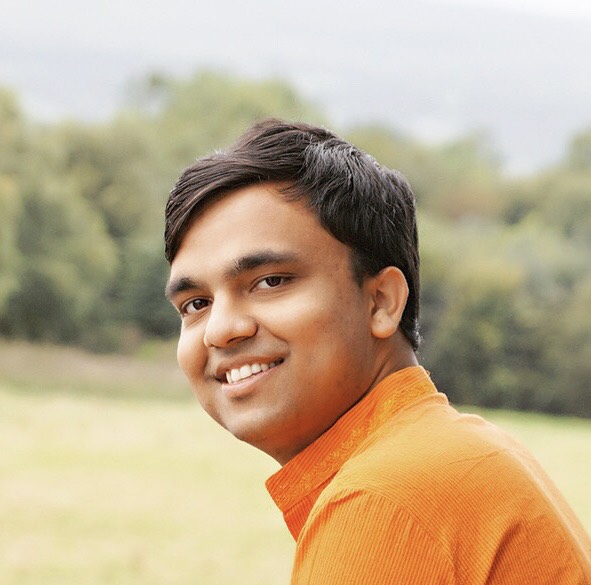 Mandar obtained his BEng in Electronics (with the highest 1st Class Honours with distinction) from BITS Pilani, India, in 2016. During 2015-16, he worked as a Research assistant at ENSTA ParisTech - École Nationale Supérieure de Techniques Avancées, Paris, France where he researched deep learning models for Multimodal Robotic sensor fusion and Incremental learning. He is currently a full-time IMPACT funded PhD researcher in CogBID Lab, working on multimodal big data fusion using deep and incremental learning, for solving a number of challenging real-world problems, including sentiment and opinion mining. He has published several journal and top-tier conference papers to-date. 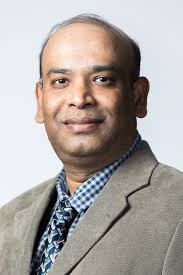 T. Ratnarajah (S'94, A'96, M'05, SM'05) holds B. Eng. (Hons), M.Sc. and Ph.D. degrees. He is an internationally renowned scholar with a strong commitment to excellence, creativity, and visionary thinking. He has been active in the area of wireless communications, signal processing, information theory and random matrix theory research for the past 23 years and has an outstanding international track record and reputation for his research in this field, as recognized by over 300 peer reviewed papers and four US patents. His papers received over 3000 citations. He is currently with the Institute for Digital Communications, the University of Edinburgh, Edinburgh, UK, as a Professor in Digital Communications and Signal Processing and Head of Institute for Digital Communications. He was the coordinator of the FP7 ADEL (3.7M€) in the area of licensed shared access, FP7 Future and Emerging Technologies projects "CROWN" (http://www.fp7-crown.eu/, 2.3M Euros) in the area of cognitive radio networks, "HIATUS" (http://www.fp7-hiatus.eu/, 2.7M Euros) in the area of interference alignment and FP7 project "HARP" (http://www.fp7-harp.eu/, 3.2M Euros) in the area of highly distributed MIMO. Dr. Ratnarajah is a member of the American Mathematical Society and Information Theory Society and Fellow of Higher Education Academy (FHEA). 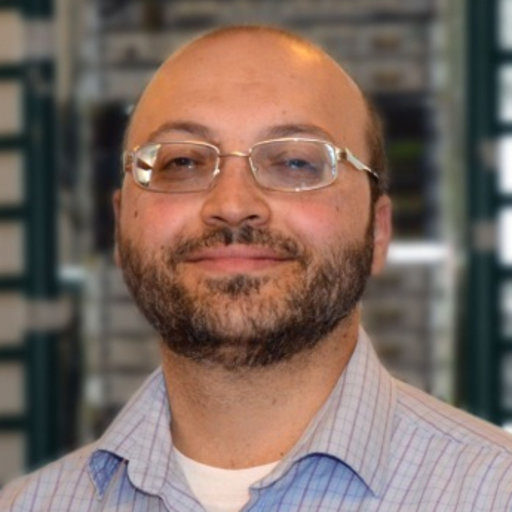 Professor Hadi Larijani received his Ph.D. in Computer Science from Heriot-Watt Univ. Edinburgh, UK in 2006. He is a Professor of Computer Networks and Intelligent Systems in the Department of Computer, Communications and Interactive Systems in the School of Engineering and Built Environment. He has extensive experience in wireless communications, sensors, RF-harvesting, intelligent systems, performance evaluation of computer systems and networks, computer network simulation, software engineering, VoIP, LTE, Cognitive Radio, Building Energy management systems and intelligent software agents. His work has resulted in over 60 international journals, patents, and conference publications. 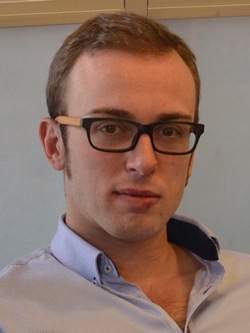 Erik Cambria received his PhD in Computing Science and Mathematics in 2012 following the completion of an EPSRC project in collaboration with the MIT Media Lab, which was selected as impact case study by the University of Stirling for the UK Research Excellence Framework. After working at HP Labs India and Microsoft Research Asia, in 2014 he joined Nanyang Technological University as an assistant professor. Dr Cambria is associate editor of several journals, e.g., NEUCOM, INFFUS, KBS, AIRE, IEEE CIM and IEEE Intelligent Systems, where he manages the Department of Affective Computing and Sentiment Analysis. He is founder of SenticNet, a spinoff offering B2B sentiment analysis services, and is recipient of many awards, e.g., AI's 10 to Watch.

Give us a call or drop by anytime, we endeavour to answer all enquiries within 24 hours on business days.